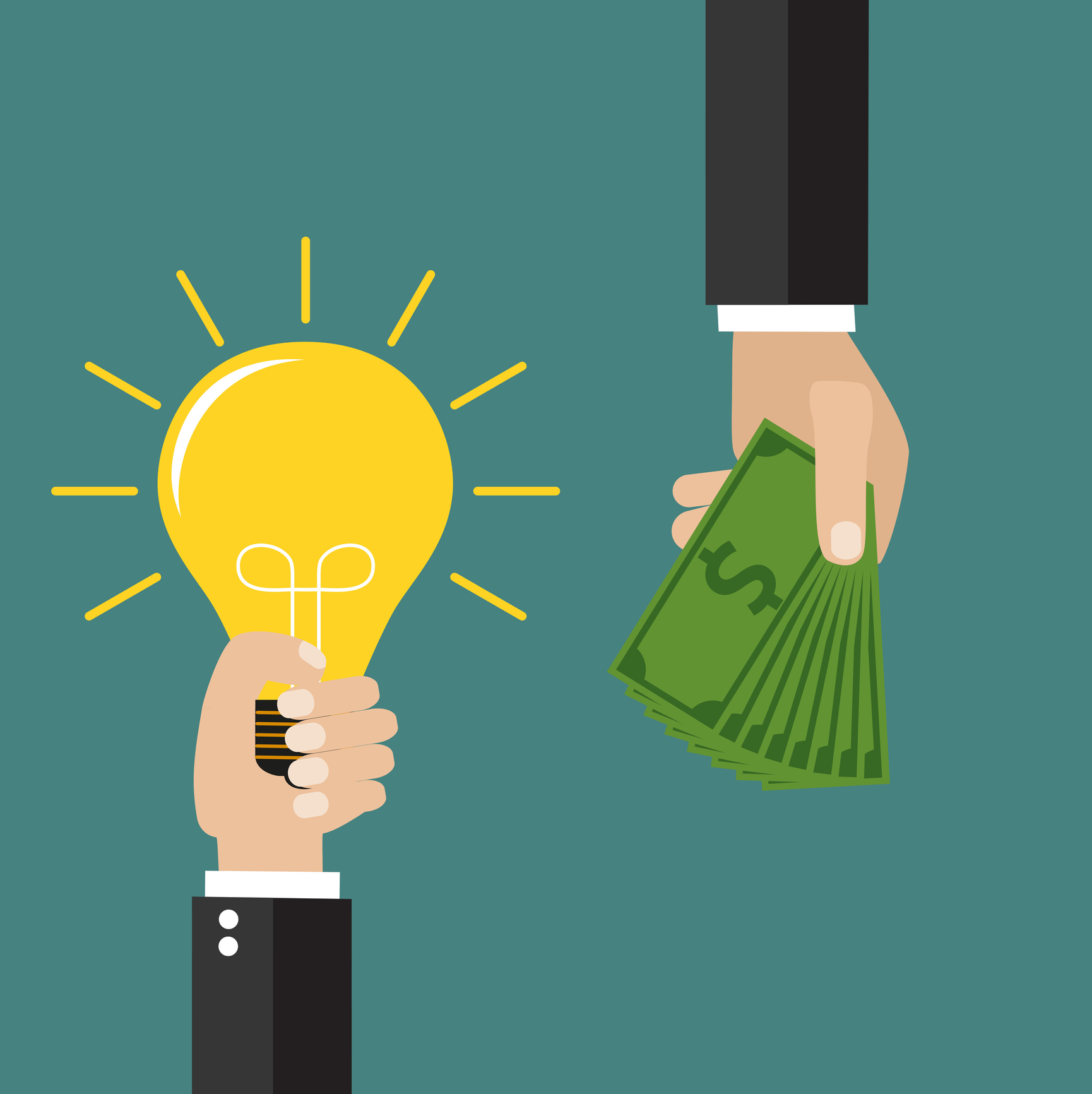 Buffeted by rising costs and a tight labor market, smaller companies may be ready to shake up the way they shop for employee benefits.

That, at least, is the hope of Nava Benefits, a New York-based brokerage firm that uses technology to bring big-company benefit packages to smaller employers while lowering costs.

To take advantage of the opportunities it sees ahead, the company has raised $40 million in a Series B round led by Thrive Capital, a venture capital firm in New York. The investment, disclosed in early June, builds on the $20 million Nava raised in seed and Series A rounds.

“We’re at a sea change where benefits are changing a lot. The needs of the buyer have shifted a lot,” Nava co-founder and CEO Brandon Weber said in a video interview. “And Nava aims to play a pretty big role in modernizing the benefits marketplace.”

Founded in 2019, Nava aims to assist employers and employees in making better choices around their health and wellness benefits – and get a better return on their investment in those benefits. The company also assists small HR departments with designing and managing benefits packages.

In particular, Nava sees opportunity in helping employees during the benefits enrollment process and then when they need to access health care or a benefit they have selected, Weber said. “We are going to be using a lot of this capital to build tools and build processes and teams on Nava’s side to make sure employees are supported in both of those moments.”

The company also plans to invest in tools for employers, such as a search engine it unveiled earlier this year to help HR managers find digital health benefits.

Nearly 3,000 individual HR users conducted searches through the engine in the second quarter, according to information provided by the company. Popular search categories include mental health, healthcare navigation, student loans and financial wellness.

But low engagement often stems from a lack of knowledge among employees, Weber said. “There’s just a real poor understanding of what they have and how to use it,” Weber said. “And that’s the root-cause problem that we’re trying to attack here.”

Challenging economic conditions could sharpen employer interest in alternative approaches to benefits like Nava’s, Weber added. “It is a wildly dynamic marketplace right now, and we think that shift from the traditional benefits broker paradigm to what we’re trying to bring … is well–timed.”

Nava’s formula appears to be working. The company, which employs about 60 people, said it is seeing growth in both clients and revenue. Since the end of 2020, Nava has increased annual recurring revenue by 224% and more than doubled its number of customers, according to a press release on its recent fundraising. Weber declined to disclose Nava’s revenue or valuation.